The ‘Music Man’ said “I get excited whenever I come for interview in your environment”.

“I am able to talk and express myself very well on issues that are happening anytime I come here for interview”, the Maestro told Onua FM’s Yen Sempa hosted by Christian Agyei Frimpong. 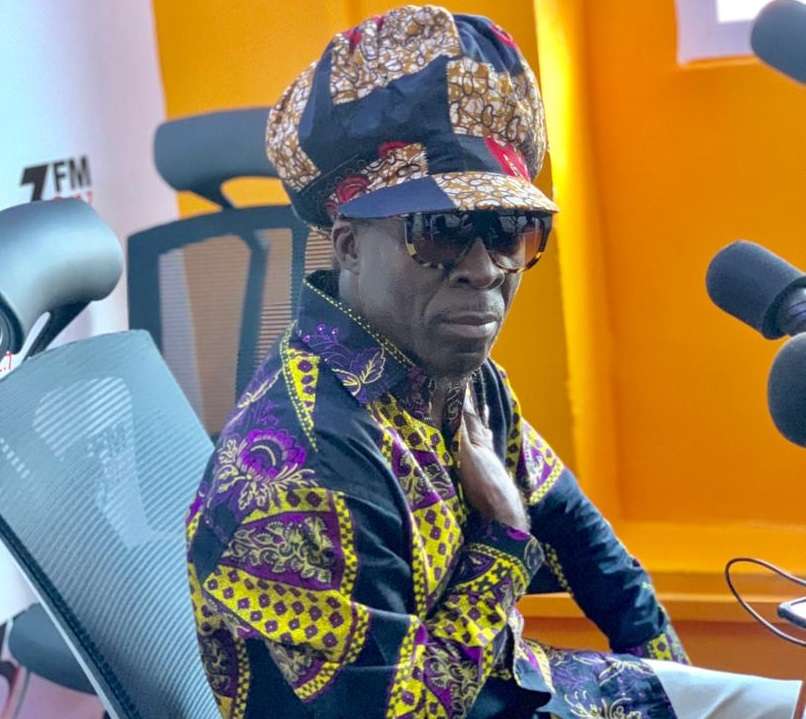 Adesa Productions Limited was established as a production company that hived off TV3 to provide content for TV3 and other clients. It currently produces TV3’s reality programmes, including Ghana’s Most Beautiful Pageant and Talented kids.

Kojo Antwi said “the first Ghana Film Industry which was established by the first president of Ghana was established here. The same system that helped Bobco to produce ’I Told You So’ was here. I did my album ‘Groovy here. I recorded it here”.

Sharing his thoughts on how to develop the music industry in Ghana and Africa, Kojo explained that their counterparts in Francophone get support from somewhere.

“The power of sound, images and words are very powerful and we can use them to rebel so they must be controlled”, Kojo explained.

The Maestro said “music has its role in our live. It’s parts of our lives”.

“When our people were sold into slavery, they used music to communicate. They communicated through music and images”.

The Music Man revealed that female slaves who wanted to run away braided their hairs to communicate to themselves on where to pass or which roots to use to escape.

Prophet Daniels writes: The music industry vs the music ministry

I knew about MzVee’s depression but… – KiDi